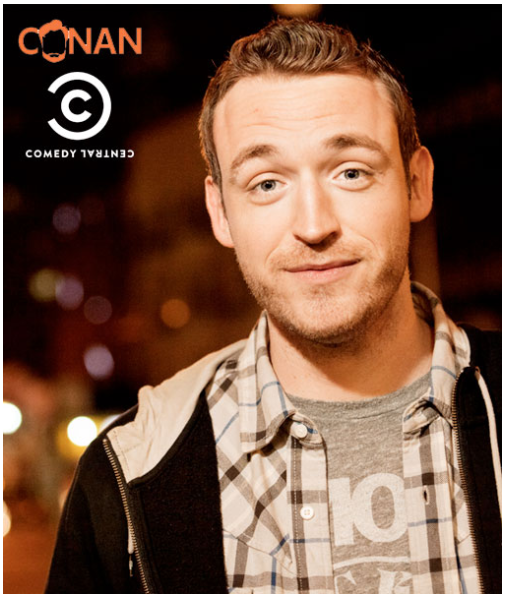 Dan Soder is a New York City based comedian who’s best known as ‘Mafee’ on the hit Showtime Billions series. He has a Half Hour Special on Netflix’s “The Standups”. His first hour-long stand-up special, Not Special premiered in 2016 on Comedy Central. Other credits include: Comedy Central’s Half Hour, Conan, Inside Amy Schumer, and @midnight. Dan also hosts Sirius XM’s The Bonfire with Big Jay Oakerson, Monday – Thursday at 6pm ET

No drink minimum! All shows are 18+. Proper ID required.
Free parking is available in both lots. Street parking is also available.
As a courtesy to other guests, we ask that there is no talking or heckling during the show.

Dan Soder is a comedian whose first stand up special, NOT SPECIAL premiered on Comedy Central this year. Other credits include: Comedy Central's The Half Hour, John Oliver's New York Stand Up show, Inside Amy Schumer and he's appeared multiple times on CONAN and @midnight. He can be seen as Mafee on Showtime's Billions and you can listen to The Bonfire radio show, which he co-hosts with Big Jay Oakerson, on Sirius XM every Monday and Wednesday at 6pm ET.